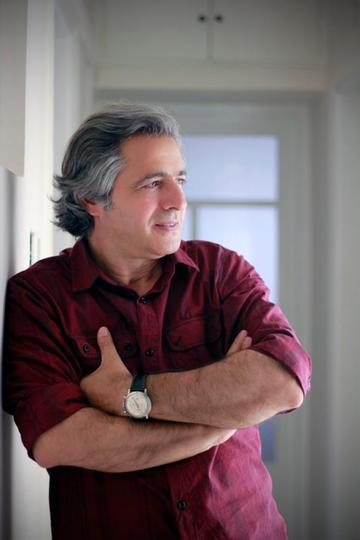 Born in Trabzon (Turkey) in 1954. Has studied radio and television at Gazi University. He has worked as a journalist for 25 years and then retired to make films with his wife, dr. Nurdan Tekeoğlu. His first documentary was “İfakat” with the TRT documentary award. Later he made a feature called “Öyle sevdim ki seni” with many international screenings, including Moscow, Kiev, Chennai, Canada, LA Femme,Varna Film Festival. In 2015 he directed 2 documentaries: “Sıra Dışı İnsanlar” and “Rudolf Nureyev. Island of His Dreams.”